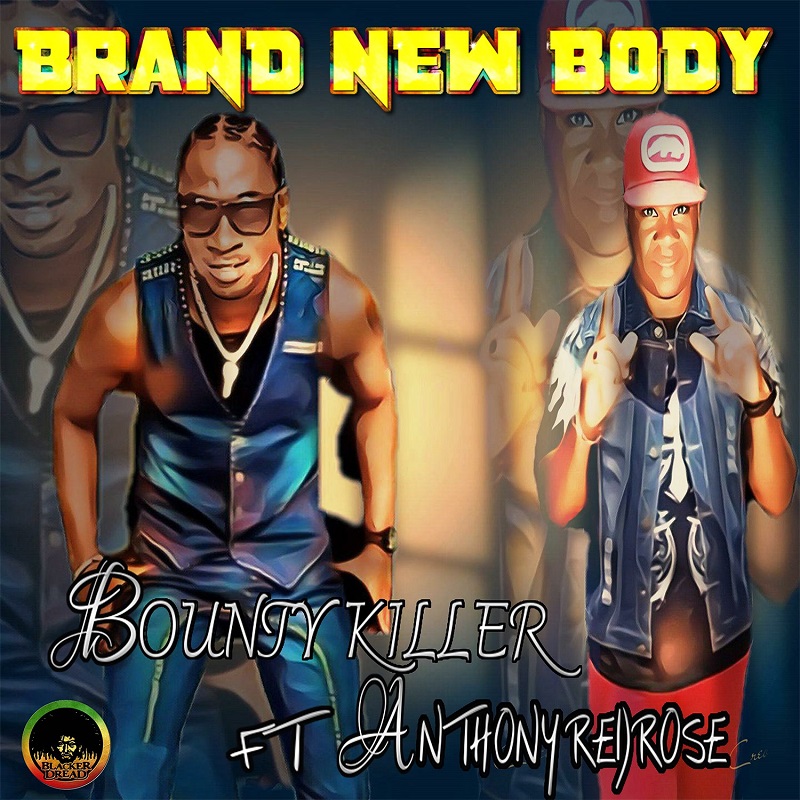 Out July 30 via Blacker Dread Music

Born in September 1958, Blacker Dread was raised in the area known as White Horses, in the parish of St. Thomas, Jamaica.  At the age of nine, he made the long journey to England to join his parents who had emigrated in 1960 and settled in Brixton, South London.  Having left both home and school prematurely, Blacker endured a period of hardship, occasionally living rough, and learned how to survive life “The University of Ghetto-ology” on the city’s streets.  As a release from the difficulties of this existence, he became involved in a local youth sound system from Brixton known as Ital King.  However, Ital King did not last long and when the sound split in 1976, he elected to join Sir Coxsone Sound System, England’s most legendary and pre-eminent sound of all time. It was in this demanding school that Blacker learned and honed the skills that benefitted many of the leading exponents of Jamaican record production.