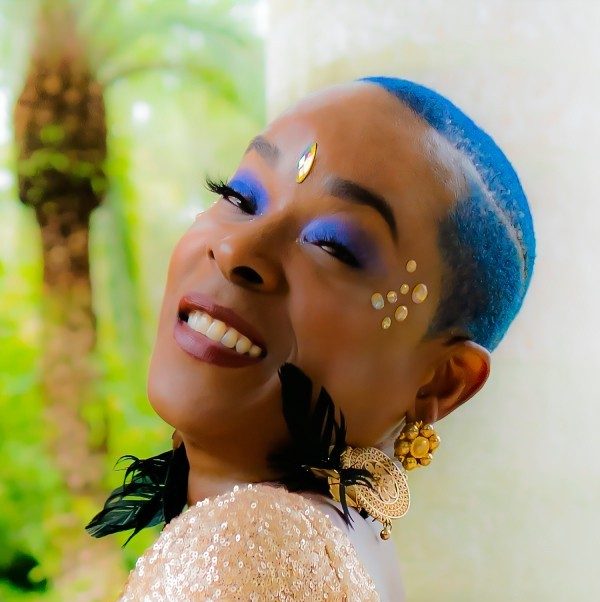 It is truly family affair as Rita Marley shares the screen with daughter Sharon for her first music video in more than two decades under the direction of her granddaughter, Donisha Prendergast

Marley’s version of “Just One Morning” was recorded as a tribute to her mother in honor of her 75th birthday last July. Produced by her nephew, Soul Rebel (Tek Time Music) and released via family label Tuff Gong International, the single the veteran entertainer’s first official release as a solo artist. Rita Marley’s original recording of the 70’s flavored love ballad is featured on her classic album, 1988’s We Must Carry On (Shanachie/Rita Marley Music), considered by some critics to be the best album of her solo career.

The visuals for “Just One More Morning” reflect the eternal bond of love and togetherness that were established in the home of Bob and Rita Marley and continue now through their children, grandchildren and great grandchildren. Directed by actress/filmmaker Donisha Prendergast (Sharon’s first-born), the video’s opening depicts the family matriarch setting the mood as she listens to records in a room filled with mementos of life with her husband, Bob. Sharon the takes command of the visual narrative as she wakes to yet another day without her own lost love and carries on. Other family members make cameo appearances throughout the video, but it is the chemistry between Sharon and her mother that bring the family’s tale to life.

Taking on the challenge of directing her mother and grandmother in their first joint screen appearance after a 20 year hiatus was something Donisha relished. “I took time off from filmwork a couple of years ago to focus on being a mommy,” said Donisha. “This is my first project since giving birth, and it allowed me to bring an additional dimension to our family dynamic.” It was important to the director that the video reflect the family as people rather than the just what the public sees onstage. “What you see in the video is really “us” the way we grew. We are on the road and live the life as a family unit. We dance together, laugh together. I played dress up in my grandma’s closet just as any other little girl. In fact, most of the clothing and jewelry worn in the video came straight from there. My grandmother worked hard, yes, but she also kept us together as a family.”

As a member of the Melody Makers (with younger siblings Cedella, Ziggy, and Stephen), Sharon has spent a large part of her life recording and performing all over the world. The family band has released fourteen albums and been nominated for seven GRAMMY awards (winning three). Known for her cool vocal delivery and vibrant energy on stage, Sharon Marley’s performance in her first solo video is a treat that shows fans what they’ve been missing the last few years as the multi-gifted woman pursued some of the other interests that she put on hold during her years as a performer.

The single and video for Just One More Morning will be accessible for streaming on all platforms. Proceeds for will benefit the Rita Marley scholarship fund that was established earlier this year by the Rita Marley Foundation.

The video is currently is viewable with this link:

Founded by cultural icon Bob Marley, Tuff Gong International is the legendary home of reggae music. The Jamaican born singer/songwriter’s life and music made a global impact that continues to influence pop culture to this day. Tuff Gong’s Kingston headquarters is a reflection of its founder’s vision to use music as an instrument of inspiration and empowerment. The landmark compound includes a recording studio, music production, and distribution offices as well as the lone vinyl record pressing plant in the region.